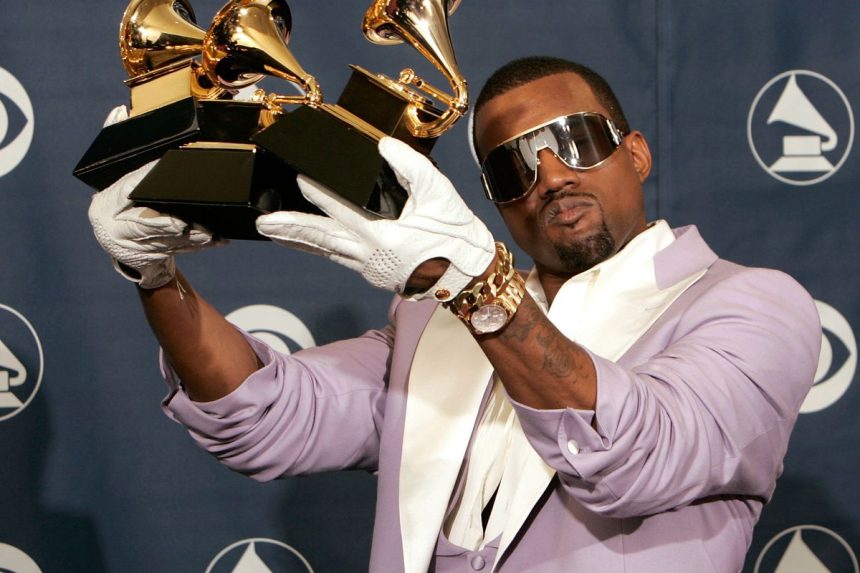 Kanye West with a bunch of Grammys. (Kevin Winter/Getty)

Rapper Kanye West is rumored to be releasing his 10th studio album later this week.

This news was shared by social media influencer Justin Laboy who claims that the hip hop star played his first record since 2019’s ‘Jesus is King’ to himself and basketball player Kevin Durant over the weekend.

He tweeted, “Kanye played his new album for me and @KDTrey5 last night in Vegas. Man listen!

“The production is light years ahead of its time, and the bars sound like he’s broke and hungry trying to get signed again. Any artist who plan on dropping soon should just push it back #Respectfully.”

The internet sensation also dubbed the record as the ‘album of the year.’

Adding to his tweet, “Kanye West album is really done. When it drops this week, we probably not going to listen to anything else for a while… let me go enjoy all the current artist I’m listening to until then. God bless #Respectfully.”

This comes after Kanye promised his fans last year that he was going to release an album Donda but never did. The album is named after his late mother Donda West.

However, he later unveiled a different set songs that are set to appear in the new album, with his recent Travis Scott-featuring track, ‘Wash Us In The Blood’, no longer appearing on the 12 track LP. 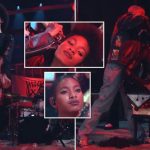 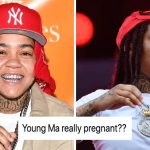