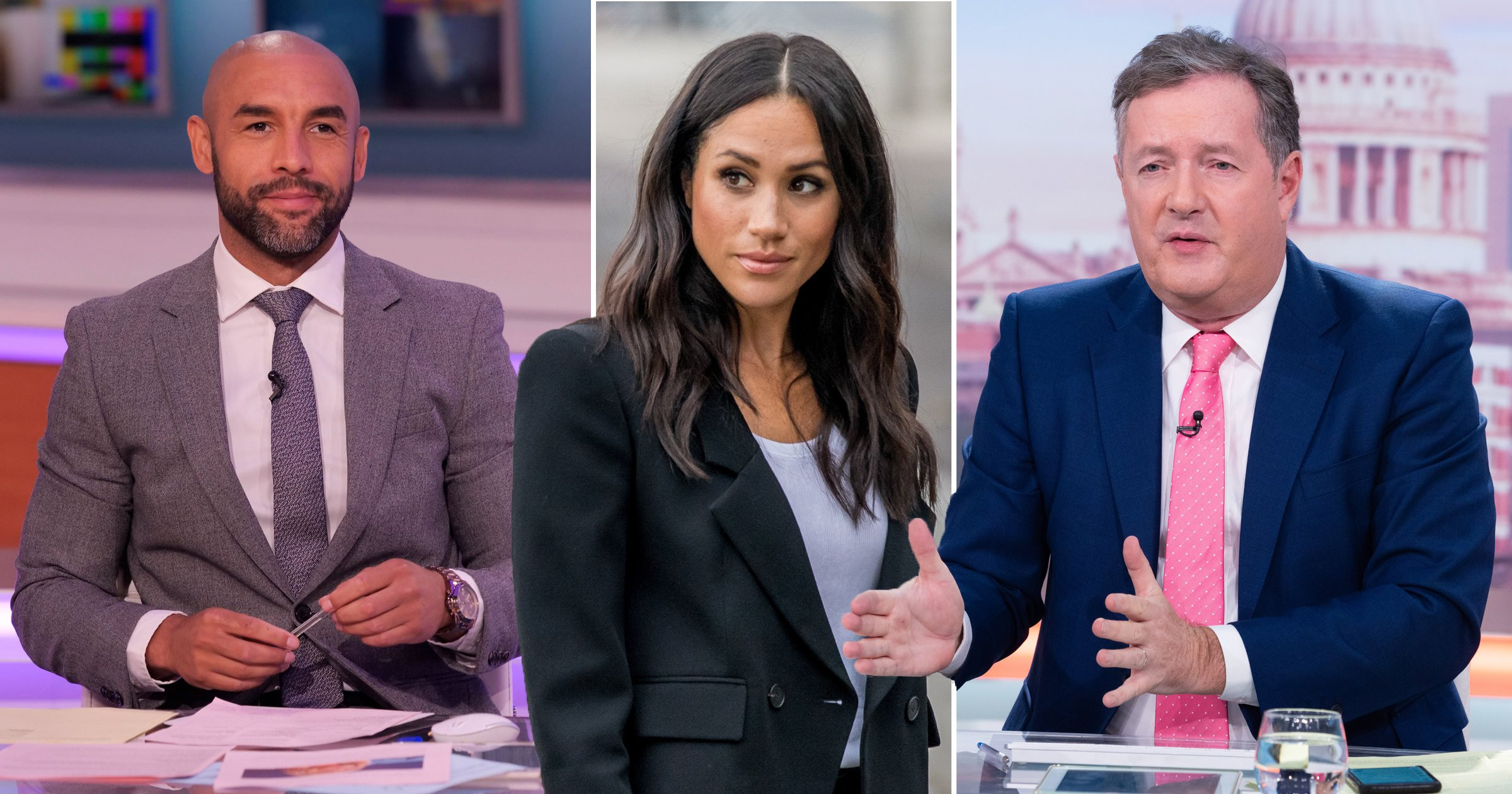 Piers Morgan has left ITV’s Good Morning Britain following a row over comments he made about the Duchess of Sussex.

It brings the controversial host’s time on the breakfast show to an end after six years.

ITV announced the decision after Ofcom said it was investigating his comments after receiving 41,000 complaints.

On Monday’s show, Morgan said he “didn’t believe a word” the duchess had told Oprah Winfrey in an interview.

An ITV spokesperson said: “Following discussions with ITV, Piers Morgan has decided now is the time to leave Good Morning Britain. ITV has accepted this decision and has nothing further to add.”

His departure followed an on-air clash with weather presenter Alex Beresford, who criticised Morgan on Tuesday for “continuing to trash” the duchess, prompting Morgan to walk off set. He returned within 10 minutes.

Mental health charity Mind, which is a partner with ITV on its Britain Get Talking campaign, also criticised Morgan, saying it was “disappointed” by the presenter’s comments.

Morgan has not commented on his departure beyond posting a gif on Twitter of a ticking clock.

What did Piers Morgan say?

On Monday’s programme, Morgan picked up on the duchess’s claim that her request to senior Buckingham Palace officials for help was rejected, after she told Winfrey she had had suicidal thoughts.

“Who did you go to?” he said. “What did they say to you? I’m sorry, I don’t believe a word she said, Meghan Markle. I wouldn’t believe it if she read me a weather report.

“The fact that she’s fired up this onslaught against our Royal Family I think is contemptible.”

He also referred to the duchess as the “Pinocchio Princess” in a tweet later that morning.

Following an outcry, he said on Tuesday’s episode that “I still have serious concerns about the veracity of a lot of what” Meghan said, but that it was “not for me to question if she felt suicidal”.

What was the reaction?

That is the second highest number of complaints in Ofcom’s 17-year history, behind the 44,500 submitted over several days about the racism row involving Jade Goody and Shilpa Shetty on Celebrity Big Brother in 2007.

“We have launched an investigation into Monday’s episode of Good Morning Britain under our harm and offence rules,” an spokesperson for the regulator said.

Meanwhile, on Monday evening Mind tweeted: “We were disappointed and concerned to see Piers Morgan’s comments on not believing Meghan’s experiences about suicidal thoughts today.

“It’s vital that when people reach out for support or share their experiences of ill mental health that they are treated with dignity, respect and empathy. We are in conversations with ITV about this at the moment.” 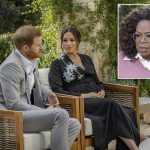