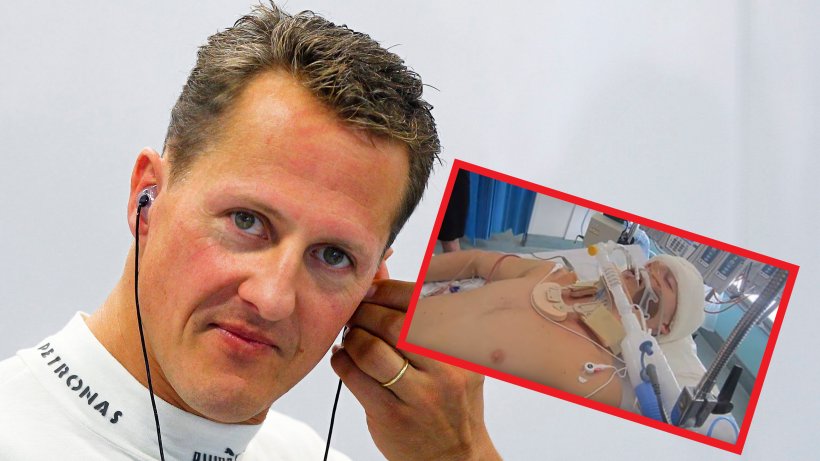 F1 legend Michael Schumacher might never fully recover from the 2013 accident that landed him in a medically induced coma for several months, a leading neurologist has said.

Little has been revealed about the condition of the seven time F1 champion by his family, leading to speculation about the actual state of his health.

Erich Riederer, a renowned surgeon based in Zurich, has also offered his own assessment of Schumacher’s condition, saying he believed that the F1 legend had lost most of his motor functions.

“I think he’s in a vegetative state, which means he’s awake, but not responding,” he said.

“He is breathing, his heart is beating, he can probably sit up and take baby steps with help, but no more. I think that’s the maximum for him. Is there any chance of seeing him like he was before his accident? I really don’t think so.”

Schumacher, who turned 50 on January 3, 2019, has not been seen in public since the accident and was reportedly receiving £115,000-per-week medical care at a facility at his Lake Geneva home. Overall costs are now expected to have exceeded well over £20 million.

Jean Todt, Schumacher’s former boss at Ferrari, said he had gone to see his long time friend last week and he was still fighting to make a full recovery.

“He is fighting. My God, we know he had a terrible and unfortunate skiing accident, which has caused him lots of problems.

“But he has an amazing wife next to him, he has kids, his nurses, and we can only wish him the best and to wish the family the best, too.” 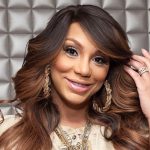