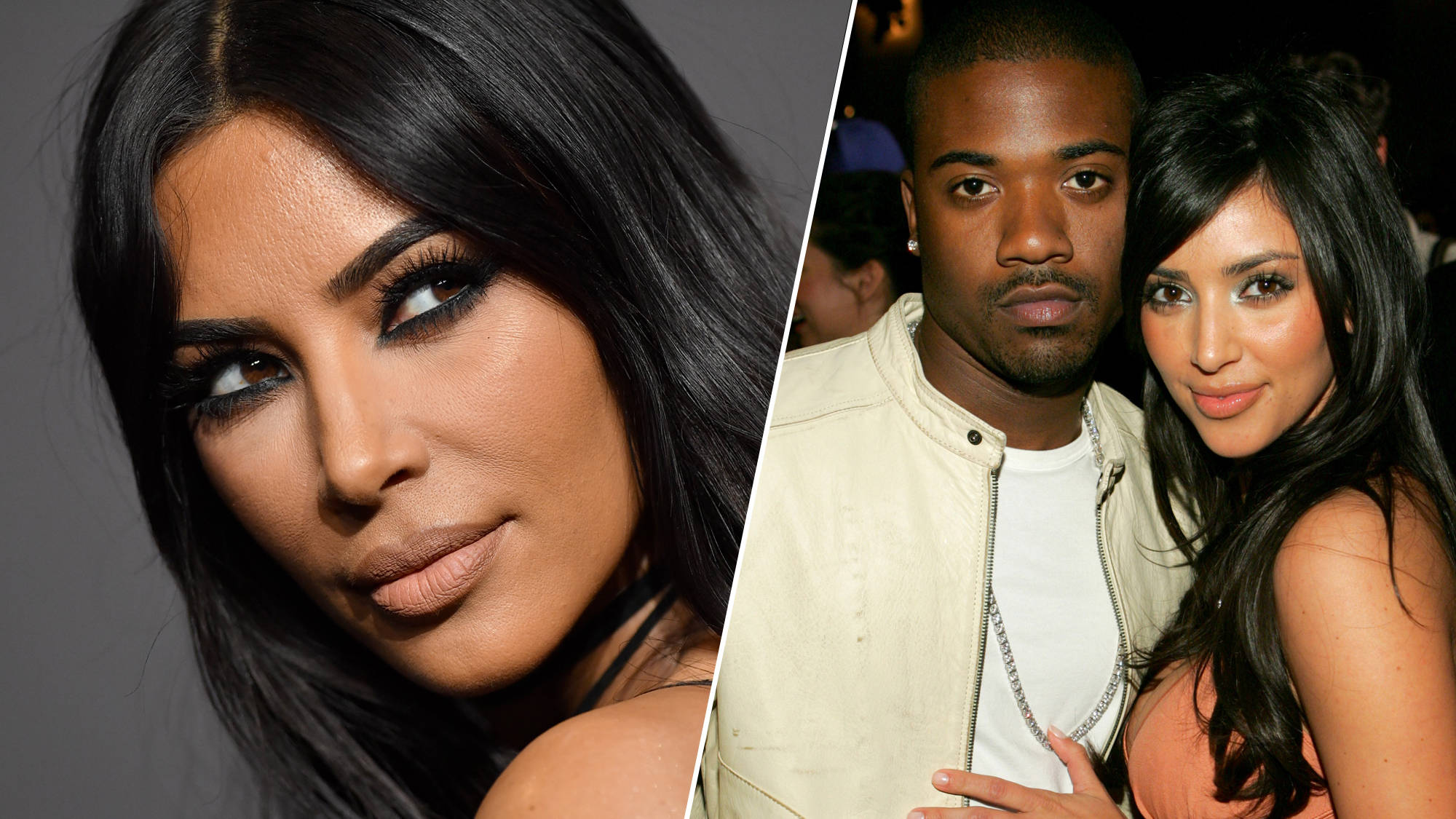 Rapper and TV Star Ray J has insisted that speculation about him and ex-lover Kim Kardashian having made a second sex tape 'needs to stop'.
SHARE

Rapper and TV Star Ray J has insisted that speculation about him and ex-lover Kim Kardashian having made a second sex tape ‘needs to stop’.

Ray J says he is focused on the future and wants nothing to do with the past.

In 2002 the former couple had their intimate moments sold to adult film studio Vivid Entertainment for $1 million after the videos leaked and Kanye has suggested rumours about another, unreleased tape.

The Love & Hip Hop star who has two children,- Melody, 3, and Epik, 2- with ex-wife Princess Love suggested that the rumours will affect his children so they need to end.

He tweeted: “This needs to stop. I also have kids.”

Ray J’s manager, David Weintraub added to E! News in a statement: :Ray J is focused on his children, technology company Raycon and his film/tv/ music career at the moment, he only wishes kim and Kanye the best in all of their endeavours and will not be discussing or addressing the past.”

Kanye who is going through divorce with Kim claimed he had obtained a laptop with unreleased footage of his ex-wife and Ray and she ‘cried’.

“I went and got the laptop from Ray J myself that night, right, and then got on a red-eye. I met this man at the airport, and got on a red-eye, came back and delivered to her at 8am in the morning,” said Kanye.

Kim insists there was “nothing sexual” on the tape. 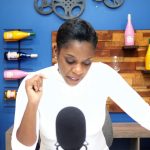 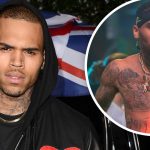