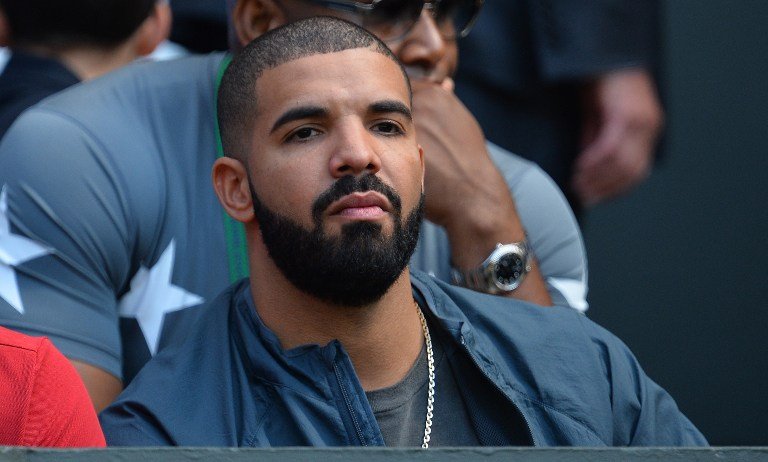 The only Drake, South Africa will see this year is the Drake-nsberg Mountains. Sadly, music fans in Mzansi have been stung by fake news.

According to a post shared on a fake Facebook page under the nightclub’s banner, the Canadian singer was set to make a special appearance this coming March.

While the ticket price sent shock waves in Mzansi, Konka has dismissed the rumour saying its a ‘scam’.

In January 2020 music lovers were hit with the same wave of fake news which claimed the Champagne Papi was coming for a performance. 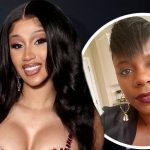 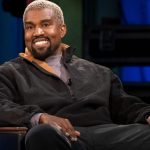