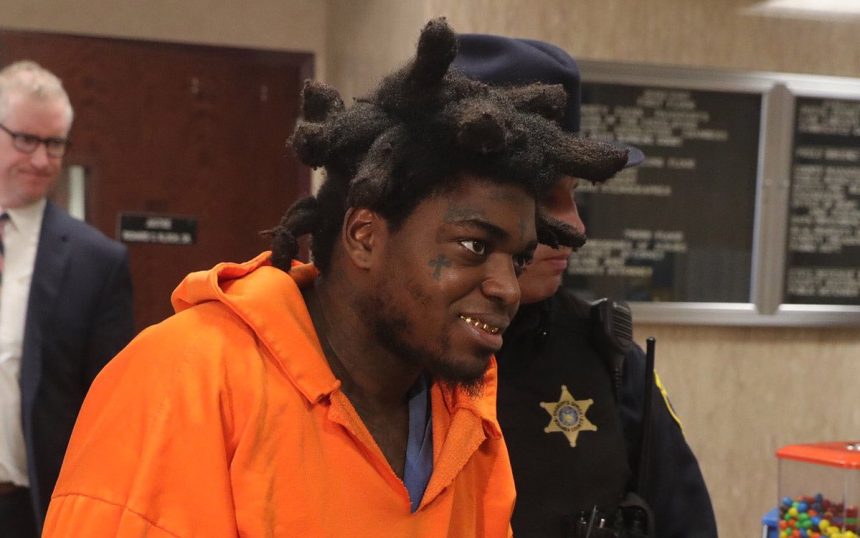 Controversial rapper Kodak Black is now clean and sober after he successfully completed 90 days of drug rehabilitation and says he is now turning all the attention to his career and preparing to get back on the road.

His lawyer Bradford Cohen said the judge was happy with Kodak’s progress after a court hearing to reinstate his supervised release.

This comes after the rapper was ordered to a rehab facility a few months back after he failed a drug test…. a violation of the terms of his supervised release in his federal gun case.

Now that he has completed the test he seems to be turning things around for the better and he is taking sobriety very seriously. His first live performance was at Rolling Loud California after which, he headed back to Florida.

His lawyer added that Kodak is looking forward to making good music and was going to stay away from people, places and things that would put him in harm or trigger him to use again. 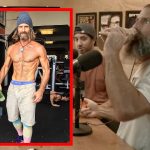