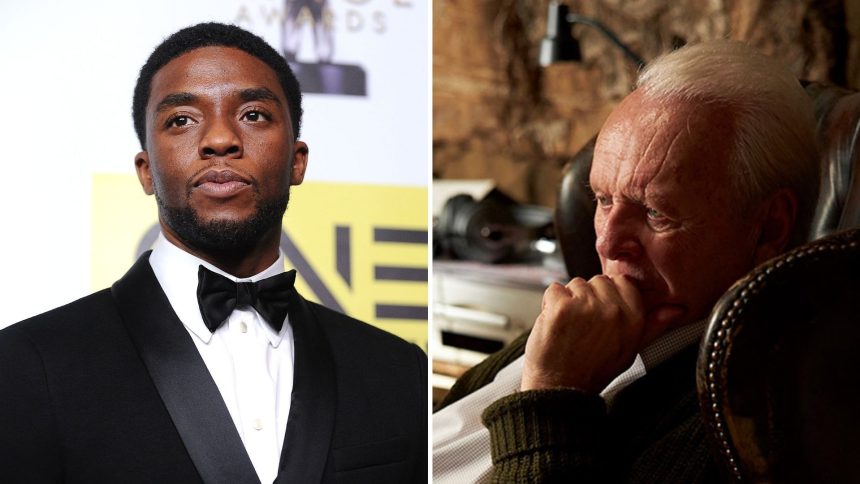 Movie lovers have slammed this year’s Oscars after British actor Anthony Hopkins was given the best actor award beating the late Chadwick Boseman.

Many would have expected that Boseman would be honored with a posthumous award as the best actor category was moved to the last billing instead of the traditional ‘best picture’ category.

Boseman was nominated for his last film Ma Rainey’s Black Bottom which he shot while suffering from cancer.

The award was given at the end of the show, which seemed befitting for a star who gave his all to film, hence closing the night.

The actor’s fans accused The Academy of using his image and name to boost viewership.

Posting on twitter @movie_charles said, “Here’s My Bigger Issues about #ChadwickBoseman losing: They used him, they used his Image. They used him to boost viewership. They switched categories around. They had Joaquin Phoenix Walking out to Soul Music. They used CB. That’s the bigger issues and F**k them for it.”

“A dying man gives the performance of a lifetime…The last performance of his lifetime… Leaves it all up there… and you don’t give him the trophy? #Oscars #ChadwickBoseman,” commented @cyrusmmcqueen.

Another user said, “#AnthonyHopkins is a masterful actor, but #ChadwicjBoseman not getting acknowledgement for his body of work and a spellbinding performance that he delivered while DYING OF CANCER is the kind of miss that will haunt the Oscars for years. And neither Boseman nor Hopkins deserve that.”

Hopkins broke the record of oldest best actor winner at 83 for his portrayal of a man with dementia in The Father. In his acceptance speech Hopkins honored Boseman saying he had delivered ‘the single best performance of his entire career.” 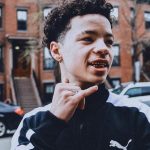