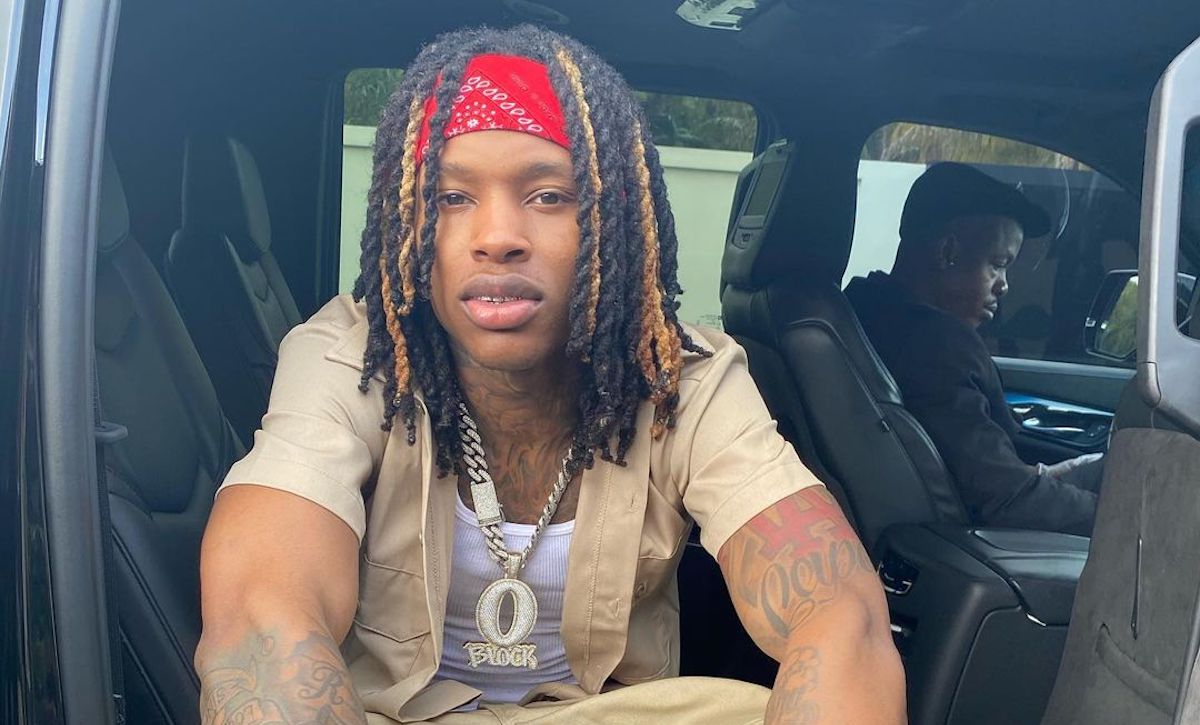 American rapper King Von has died aged 26 after being gunned down in an Atlanta shooting at the Monaco Hookah Lounge at 3am on Friday morning, according to multiple reports.

The rapper who has 2.3million fans on his Instagram account was killed after gunfire was exchanged between two groups out in a car park.

Initial reports that he had been shot by police have since been dismissed as false. King Von’s manager was also in the shooting but survived the shots and remains in hospital.

DJ Akademiks, a friend of the King Von, tweeted; “It’s with great sadness that I have to confirm that King Von has passed away.

“I spoke with his manager who luckily has survived being shot and is currently recovering in the hospital. However, Von manager did confirm that Von was shot and did not make it. RIP King Von.”

“From my convo with Von manager who survived getting shot, he says it wasn’t the police who killed King Von. However, he did say Police did engage in a shootout with other armed individuals who were there. King Von reportedly was unarmed,” DJ Akademiks added. 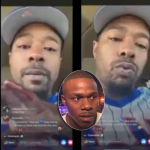 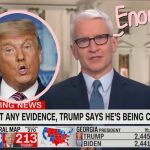 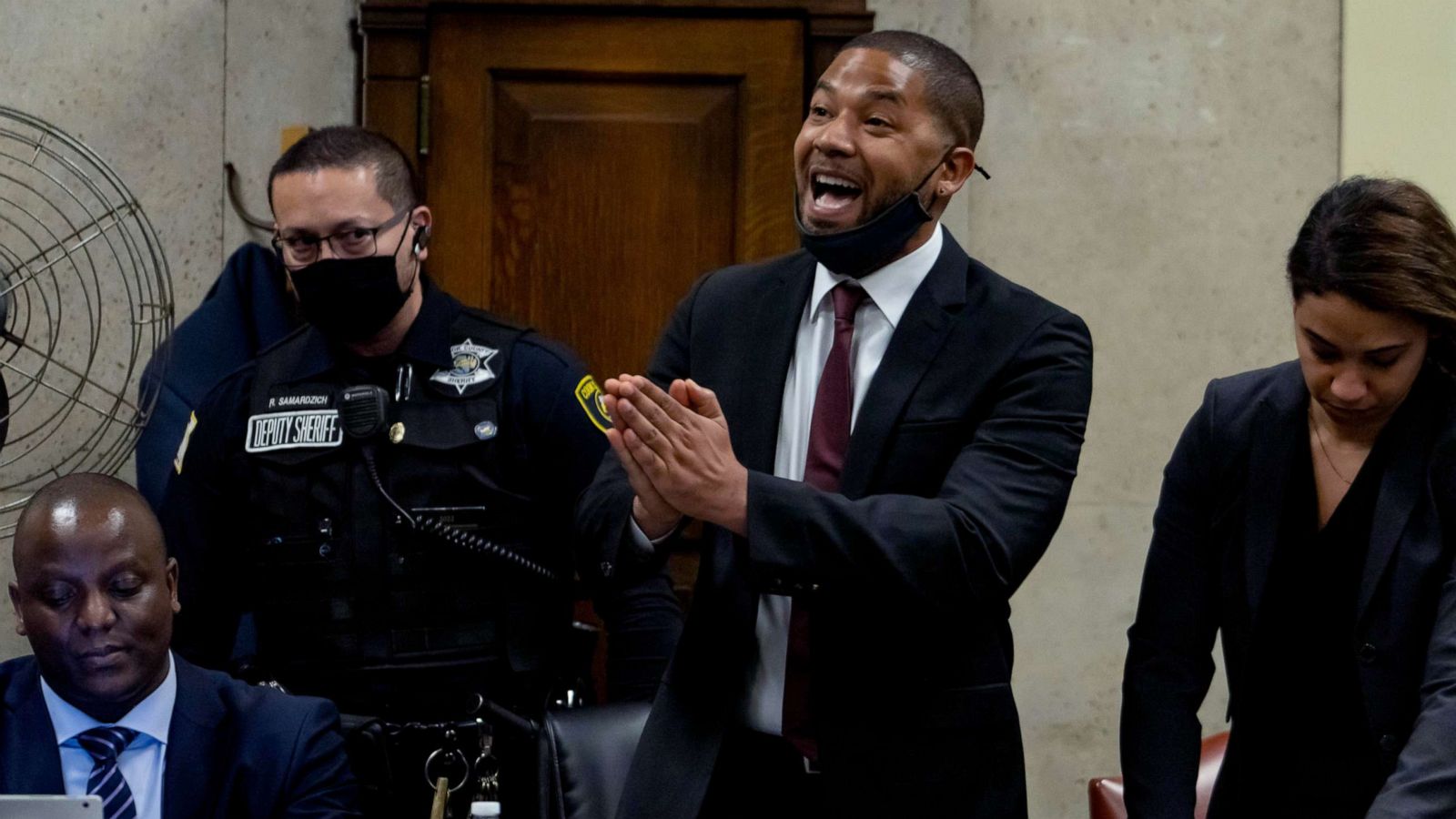 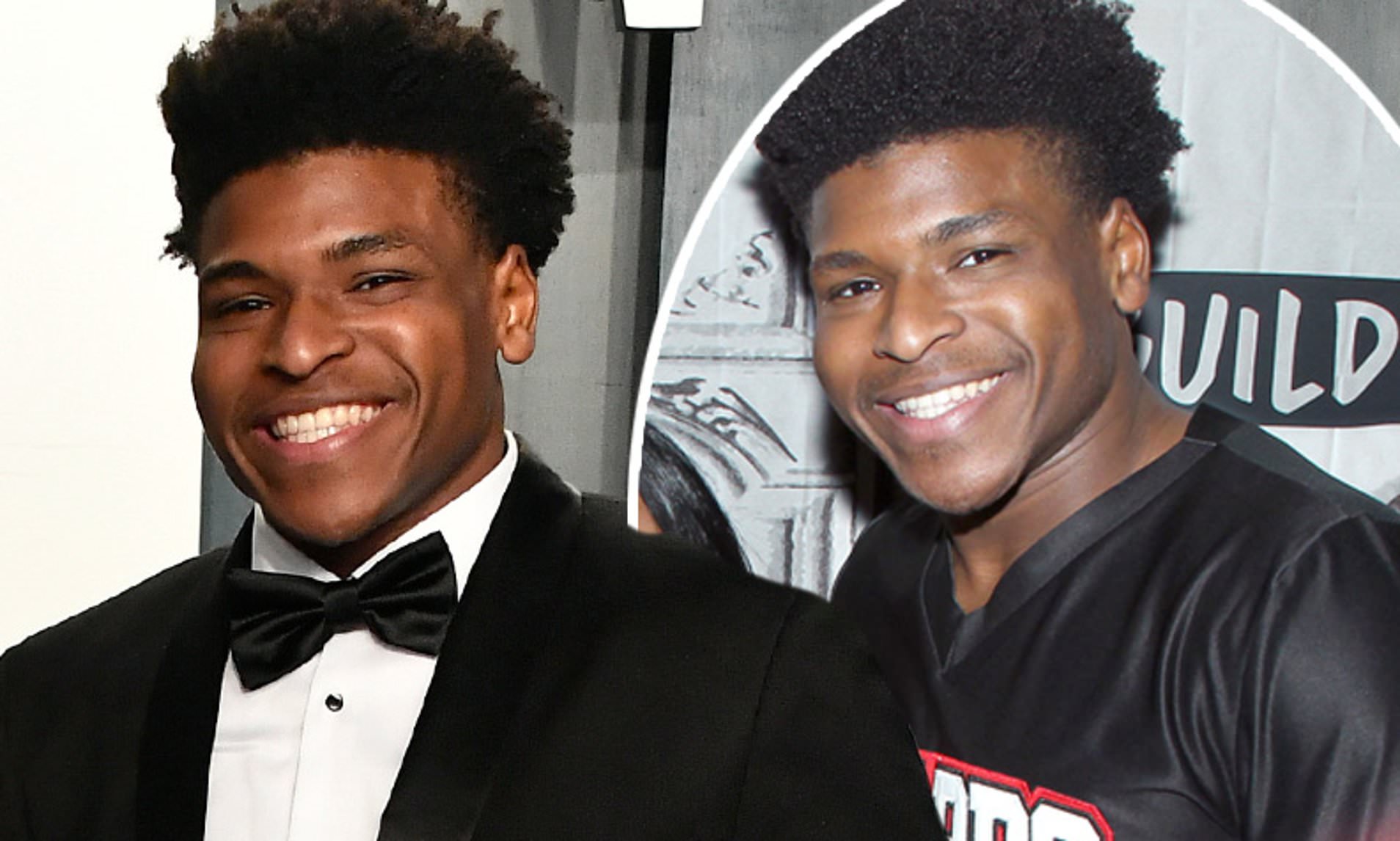 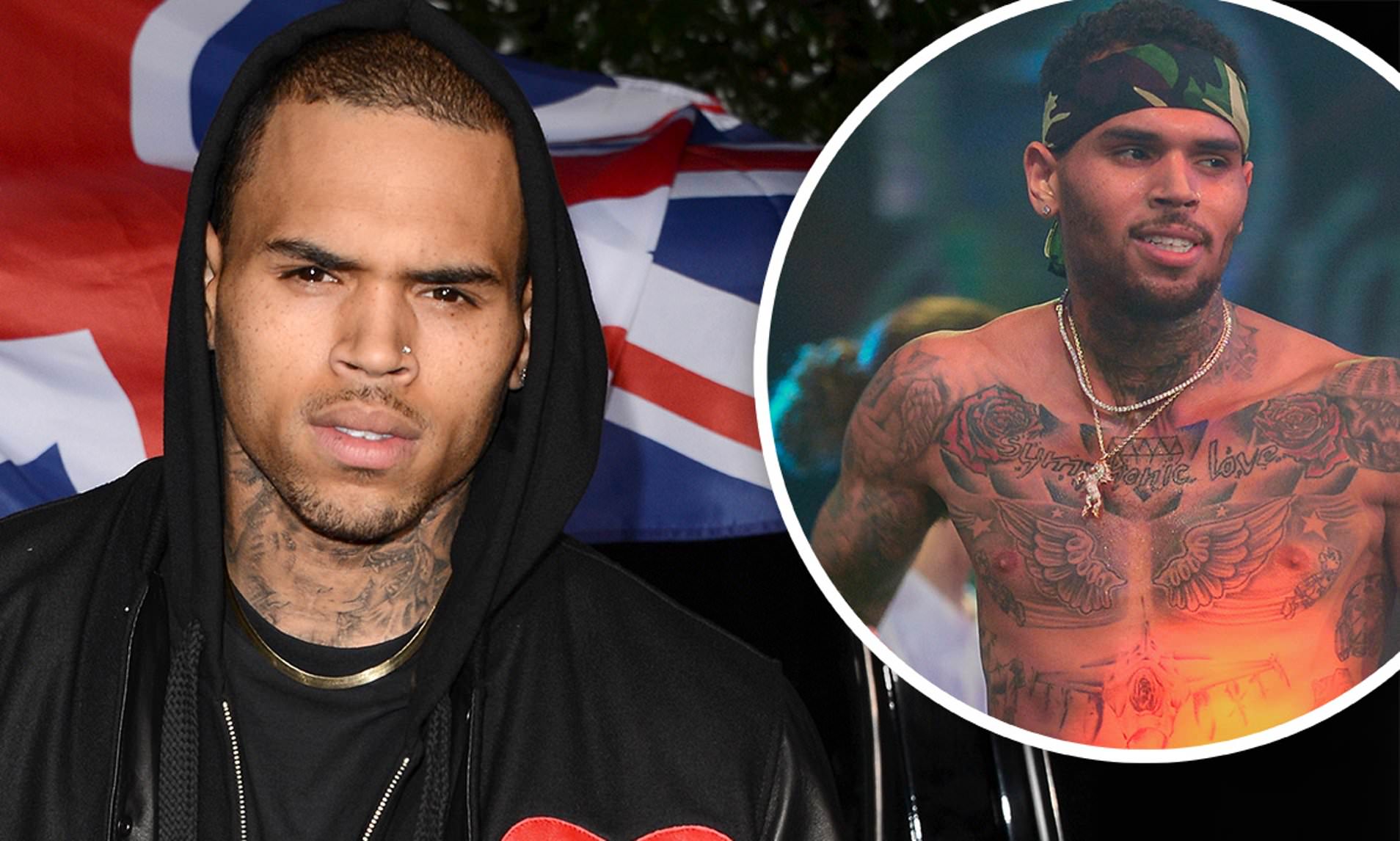 January 28, 2022
We use cookies on our website to give you the most relevant experience by remembering your preferences and repeat visits. By clicking “Accept”, you consent to the use of ALL the cookies.
Cookie settingsACCEPT
Manage consent