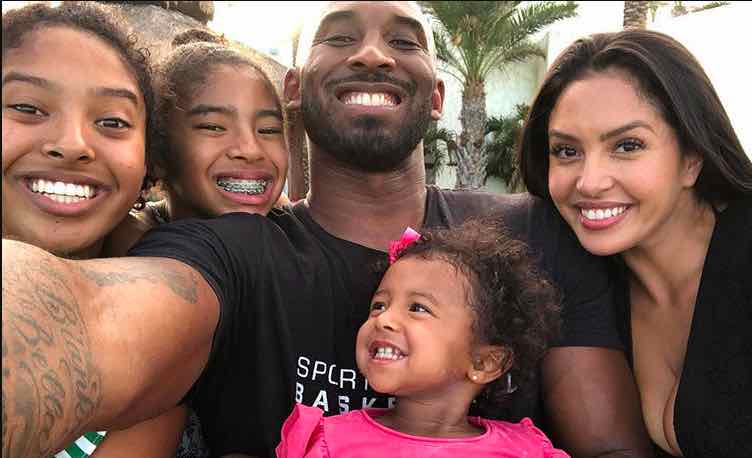 Vanessa Bryant has filed a lawsuit against the Los Angeles County Sheriff Alex Villanueva and his deputies alleging that they took personal photographs on their phones at the site of the helicopter crash that took the life of the basketball legend Kobe and his daughter Gianna.

Kobe and Gianna died alongside seven others in a helicopter crash in Calabasas, California in January.

The other victims were identified as John Altobelli, along with his wife Keri and their daughters Alyssa, Sarah and Payton Chester, youth basketball coach Christina Mauser and pilot Ara Zobayan.

According to the lawsuit, “no fewer than 8 sheriff’s deputies at the crash site pulled out their personal cell phones and snapped photos of the dead children, parents and coaches. The deputies took these photos for their own personal gratification.”

According to legal documents obtained by TMZ, Bryant also alleged that Sheriff Villanueva tried to temper with evidence proving wrongdoing by going to the sheriff’s substation that responded to the crash and telling deputies that if they deleted the photos they would not face disciplinary action.

This is not the first time Vanessa has had with the LA County Sheriff.