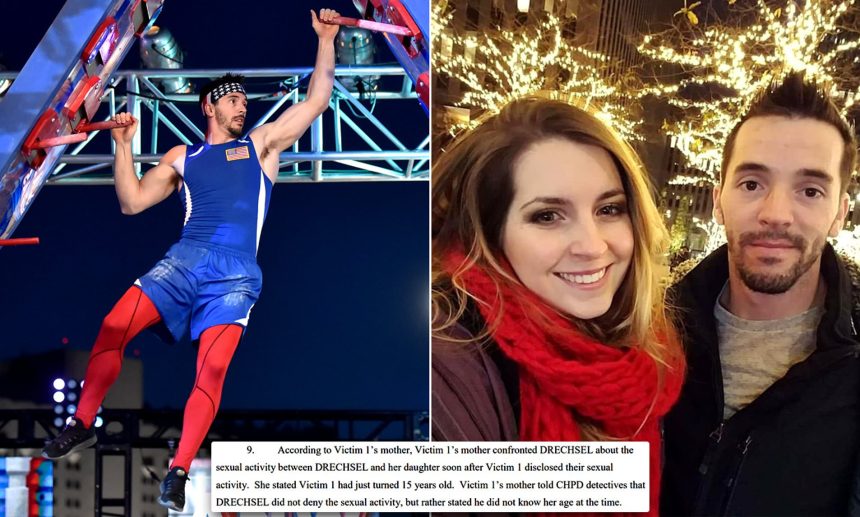 Reigning American Ninja Warrior winner Drew Drechsel has been arrested for an inappropriate sexual relationship with a minor, including the solicitation of sex and request for explicit images from an underage girl.

The alleged sexual interaction between the two began in 2015 when the complainant was 15 and Drechsel was 26.

According to documents, the two met while Drechsel was filming American Ninja Warrior and had from that point forward been in contact with each other.

According to a press release by the US Attorney’s Office in the state of New Jersey, the complainant stated Drechsel “sought to have sex with a minor girl and traveled to New Jersey with the intent to engage in illicit sexual conduct with that minor.

He also enticed and coerced a minor to travel to Connecticut to engage in illicit sexual conduct and engaged in online sexual communications with a minor and induced her to manufacture sexually explicit images of herself and send them to Drechsel.”

According to the victim’s mother, Drechsel had never denied that the two had sexual relations when confronted, instead stating that he had not known the complainant was 15 years old at the time of their interaction.

If convicted, the man dubbed The Real Life Ninja faces a lengthy sentence. 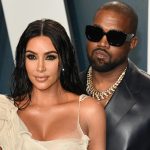