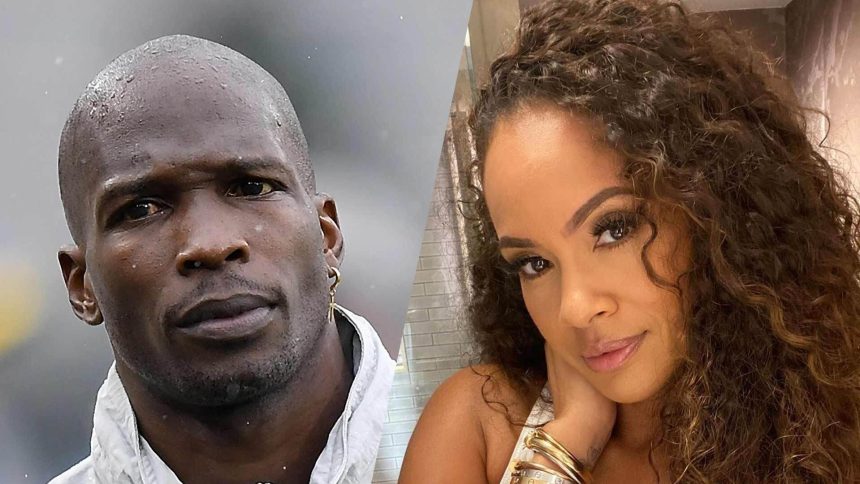 Triggered by a tweet in which Chad Johnson claimed he had lost his temper for the briefest moments once, Reality TV star Evelyn put out an emotional video highlighting the extensive abuse she suffered at her ex-husband’s hands.

The video was a reply to a tweet in which Johnson responded to a fan asking how he stays positive by saying, “I lost my temper for once in life for 3 seconds & it cost me a lifetimes worth of work, I got it all back plus some after getting a 2nd chance & NOTHING will ever get me out of that happy space again…”

Johnson’s remarks had brought back memories of his repeated abuse, Lozada said in the video posted on Instagram. “As much as I told myself I wasn’t going to respond because it’s not the first time he’s made this comment,” she said in the five minute video.

“I’m just tired. I’m really, really tired. For this man to sit up there and say that he lost his temper for 3-seconds is infuriating to me.

“As much as I’m trying to heal from this situation. I’ve been dealing with this shit for years, not only because I’m on a show but everything is so public.”

“It’s message like this, tweets, that are trigger for me. And for this man to say, it was one incident, three seconds of his life and he lost everything.”

She went on to detail how Johnson had abused her more than the one time he alluded to. “If you’re going to speak the truth, I want you to speak the truth. Ok, it wasn’t the first time. One thing I’m going to do is always live my truth. Whether it’s good, bad or ugly.

“I’m not going to let anyone take away my fucking truth and put this perception out there for a pity party. As if you made one mistake.”

“I’m trying to move on from this but as a victim how am I supposed to move on. I’m not looking for attention. I was at home, minding my own fucking business and then I have to deal with this. It’s hurtful to me because I know my truth.”

The two were briefly married in 2012, with their month long union coming to an end after Johnson was arrested for domestic battery that same year.

He was accused of headbutting Lozada in an argument. As a result of that violent altercation, he was cut from the Miami Dolphins. 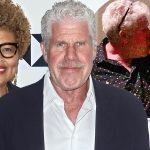 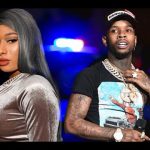