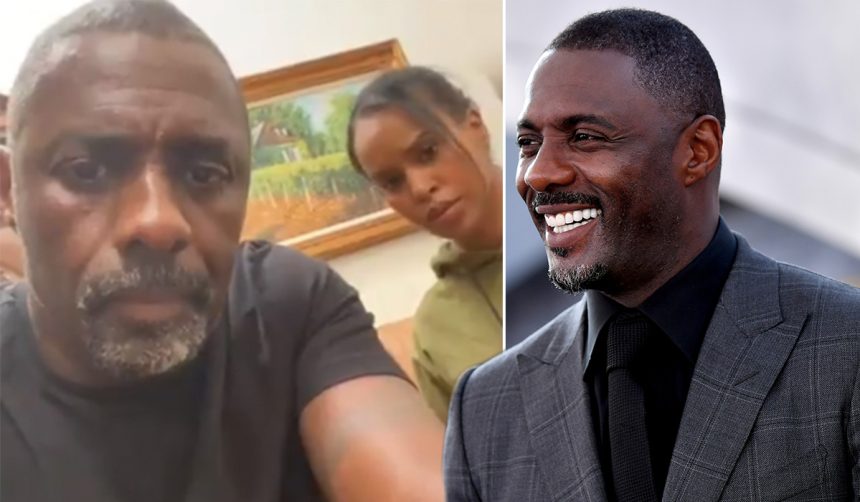 Idris Elba initially posted a video featuring his wife Sabrina Dhowre saying she has not been tested was “doing okay”.

Idris Elba has slammed conspiracy theories claiming that black people can’t get the coronavirus saying “that is the quickest way to get more black people killed.”

“There are so many stupid, ridiculous conspiracy theories about black people not being able to get it. Please guys, now is not the time.

“That is the quickest way to get more black people killed. Please understand that you can get it, all right?

“Stop sending out these stupid WhatsApp messages about black people not getting it. That’s ridiculous. You’re making us all look stupid.

“Just know you have to be as vigilant as every other race.

“This disease does not discriminate… Stop sending that shit out – it’s dumb, silly, and it’s going to get more people sick. People need to know facts, need to understand the truth, so they can protect themselves.”

Responding to a question, he explained why he was tested when he wasn’t displaying any symptoms.

“I got tested because I realised I was exposed to someone who had also tested positive. I found out last Friday that they had tested positive. I quarantined myself and got a test immediately, and got the test results back today,” he said.

“Look, this is serious. Now is the time to really think about social distancing, washing your hands. Beyond that, there are people out there who aren’t showing symptoms and that can easily spread. Now’s the real time to be really vigilant about washing your hands and keeping your distance.” 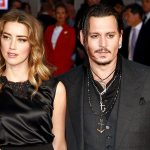 Johnny Depp admitted to cutting off own fingertip in unearthed texts sent to doctor, court hears
Next Article 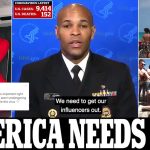