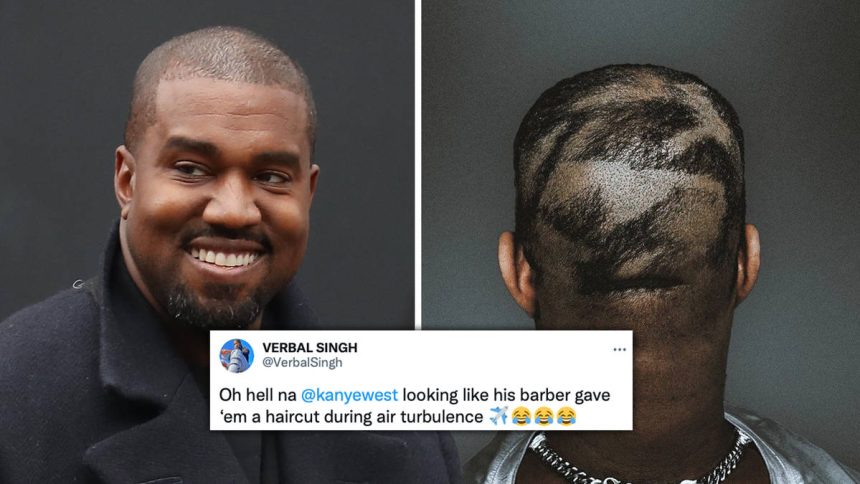 Kanye West recently legally changed his name to 'Ye' and it looks like he's got a new look to go along with his new name.

Kanye West has officially changed his name to simply Ye and it looks like the eccentric rapper got a new bizarre haircut to go along with the new name.

This comes after the 44-year-old star filed the request in August saying the name change was due to personal reasons. Kanye has been using the name Ye for a while as a nickname and in 2018 he used it as an album title.

“The formally known as Kanye West. I am Ye,” he tweeted shortly after his album release.

Now he has officially moved from his birth name, Kanye Omari West to Ye. His twitter handle was already changed to Ye but his Instagram and website still use Kanye West.

In 2018 he revealed the name ‘Ye’ has religious significance to him.

Ye recently released his latest album Donda in August with 27 tracks with a running time of two hours. On Tuesday he also trending for his new haircut which left a lot of hair patches on his head. 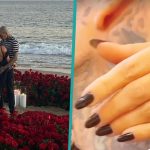 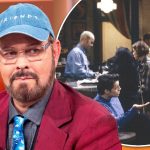