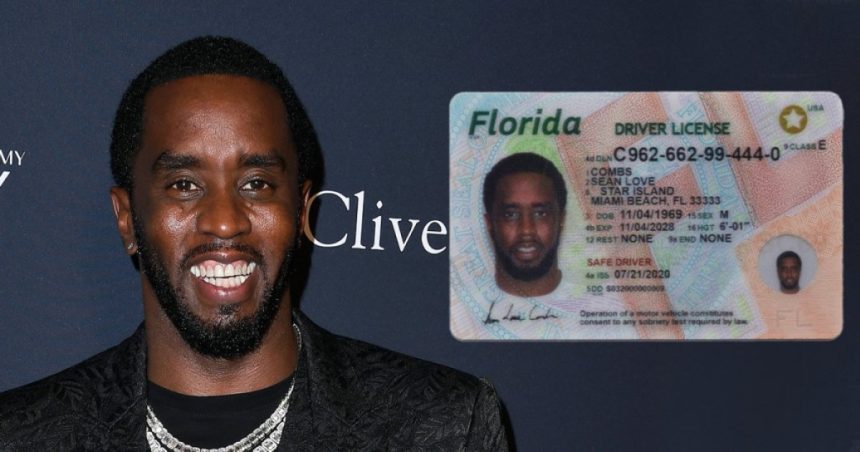 American rapper Sean ‘Diddy’ Combs has announced the official change of his middle name to Love. The rapper took to Instagram to post an image of his driving licence, which revealed the full name “Sean Love Combs”.

The rapper who has been known as Puff Daddy and P Diddy revealed through a picture of his driver’s license that he has dropped his middle name ‘John’ and adopted Love as his second legal name.

Captioning the photo on his Instagram he said, “Look What I just got in the mail today… IT’S OFFICIAL!!! WELCOME TO THE LOVE ERA.”

The ‘coming home’ hit maker also shared a picture from his court documents and wrote, “Imma need y’all take me seriously on this one!!! #TheLoveEra LOVE.”

The 51-year-old rapper first filed a petition in Los Angeles in 2019 for the name change, but two years before then, he announced on Twitter he’d decided he wanted to be known as Brother Love.

“I decided to change my name again! My new name is LOVE aka Brother Love #TakeDar,” read a 2017 post from his socials.

In an accompanying video, he said: “Hey what’s up y’all? I have some very, very serious news.

“I’ve been praying on this, and I decided — I know it’s risky, it could come off as corny to some people, like yo — I decided to change my name again.

“I’m just not who I was before. I’m something different. So my new name is Love, AKA Brother Love.

“I will not be answering to Puffy, Diddy, Puff Daddy, or any of my other monikers but Love or Brother Love, okay?

“It’s my birthday, I feel good. God is the greatest, I give all the glory, and I thank my momma and daddy.”

Two days later Diddy said he was joking because of the ‘overwhelming response to the media.’

He said: “Due to the overwhelming response to the media out there, and just not wanting there to be any confusion, I was only joking. I didn’t change my name.

“To set the record straight, because I have a lot of press to do in the next couple weeks, you can address me by any of my older names, but if you still wanna call me Love, you can call me Love, baby. But I was only playing.” 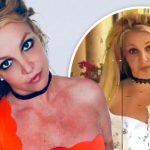 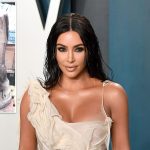