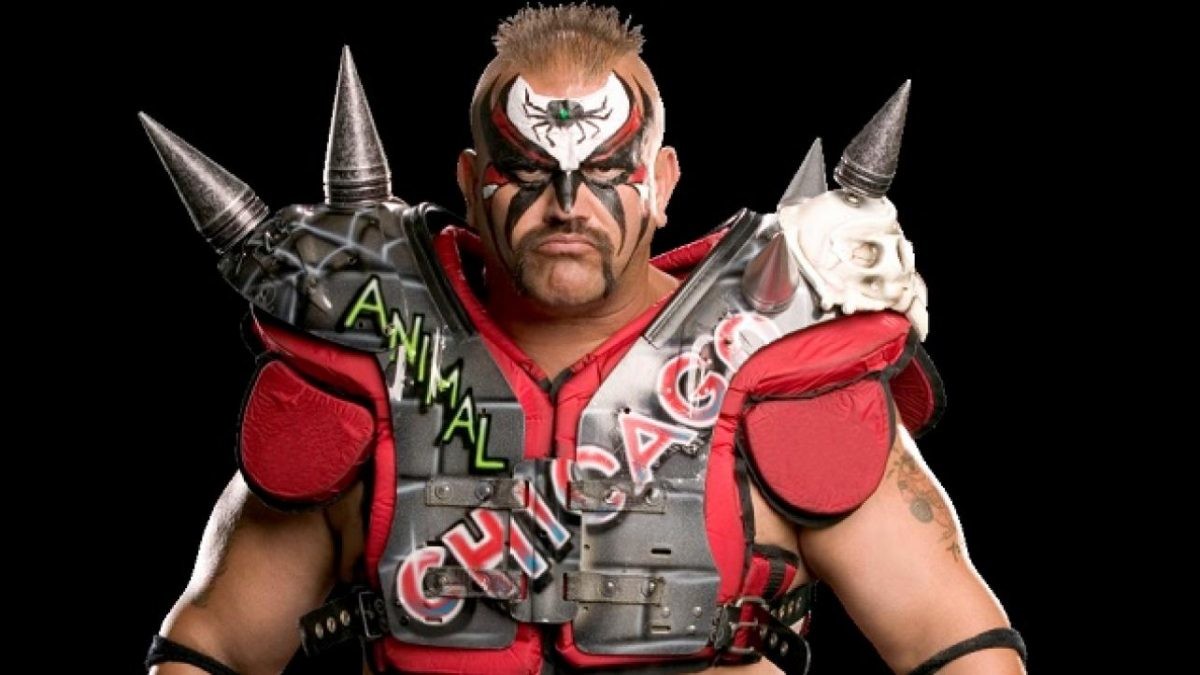 Professional wrestling legend Joseph Laurinaitis, better known to fans as the Road Warrior Animal, has died at the age of 60.

The family of Laurinaitis confirmed his death and say they plan to release a statement later.

“The family is planning to release a statement later today. At this time we ask for you to keep everyone in your thoughts and prayers. #OhWhatARush.”

The WWE sent its own condolence message on the famous tag team wrestling champion’s death.

“WWE is saddened to learn that Joe Laurinaitis, known to WWE fans as Road Warrior Animal, has passed away.

“WWE extends its condolences to Laurinaitis’ family, friends and fans,” a statement on its twitter account read.

According to a WWE biography of the duo, both Hawk and Animal were born and raised in Chicago and trained in Minneapolis under Eddie Sharkey.

The Road Warriors were inducted into the WWE Hall of Fame with their manager Paul Ellering in 2011.