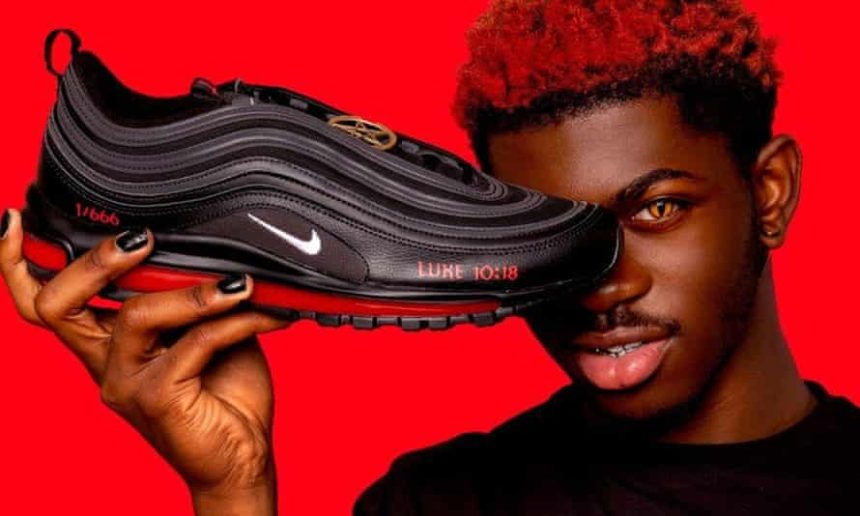 The makers of the “Satan Shoe”, a collaboration with rapper Lil Nas X, have been ordered to stop selling them after Nike filed a lawsuit, according to court documents seen by AFP.

The sportswear giant sued MSCHF Product Studio after they released 666 pairs of black Nike Air Max 97s customized to feature a bronze pentagram, a Bible verse referring to Satan’s fall, and a drop of human blood mixed with red ink in the midsole.

On Thursday, a US federal judge granted Nike’s motion for a temporary restraining order, banning the Brooklyn-based art collective from fulfilling orders for the shoes and from further using Nike’s trademarks.

The judge said Nike had demonstrated MSCHF’s actions were “likely to confuse, and likely are confusing, consumers about the origin, sponsorship, or approval” of the shoes, and that they would “dilute and tarnish” Nike’s brand, causing “irreparable harm” without the restraining order.

MSCHF has insisted the shoes are art and that their production falls under freedom of expression.

MSCHF added that it was “honestly surprised” by Nike’s action, and that it “look(ed) forward to working with Nike and the court to resolve this case.”

The temporary restraining order will be in place until the outcome of Nike’s motion for a preliminary injunction is decided, with MSCHF ordered to appear on April 14 to argue its case.

The shoes sold out almost instantly after being released on Monday, going for $1,018 a pair.

One remaining pair was supposed to form part of a Lil Nas X Twitter giveaway, but the collective said this was now prohibited “indefinitely”.

The sale is a follow-up to MSCHF’s “Jesus Shoes” — white Nike Air Max 97s with holy water in the sole.

Nike did not sue over that product, a fact pointed out by MSCHF in their latest statement, asking: “Heresy only exists in relation to doctrine: who is Nike to censor one but not the other?”

Lil Nas X’s collaboration on the shoes linked with the release of the music video for his new song “Montero (Call Me By Your Name)”, in which the rapper pole dances in stilettos down to Hell to twerk on the Devil.

He came out in 2019, and the new song and video unashamedly celebrate his sexuality.

The track, its video and the sneakers triggered pearl-clutching among many conservatives in the United States, prompting a war of tweets with Lil Nas X. 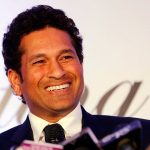 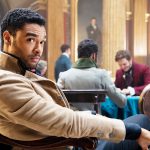